Due to the effect of the COVID-19, all international flights to Saudi Arabia are suspended. All orders will arrive 20 to 30 days after delivery. Please refer to the courier's phone or email notification.
It is recommended that everyone stay at home during special times and pay attention to personal precautions.

Thank you for your patience and understanding. 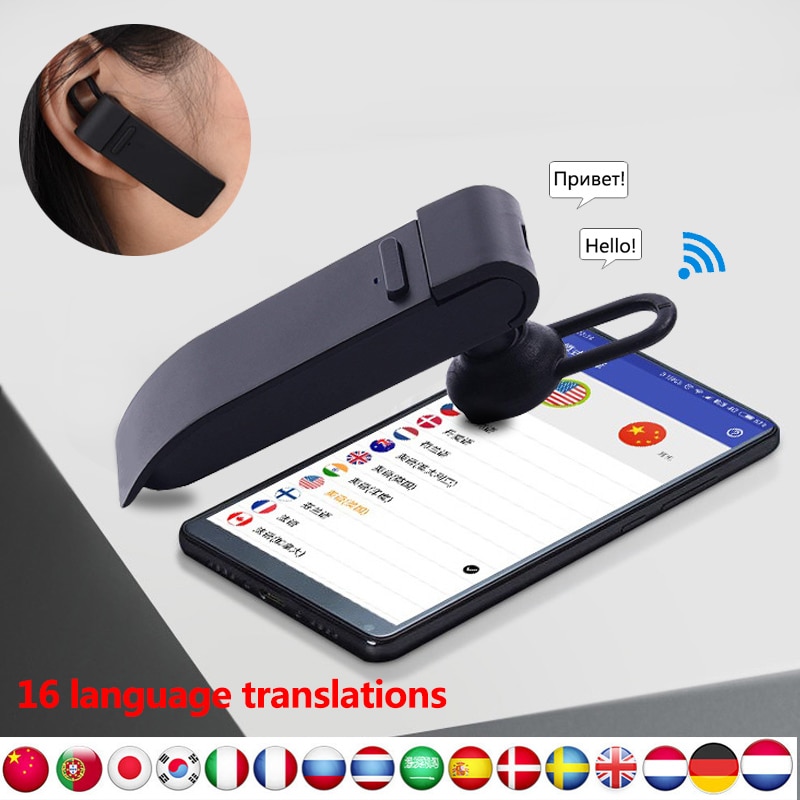 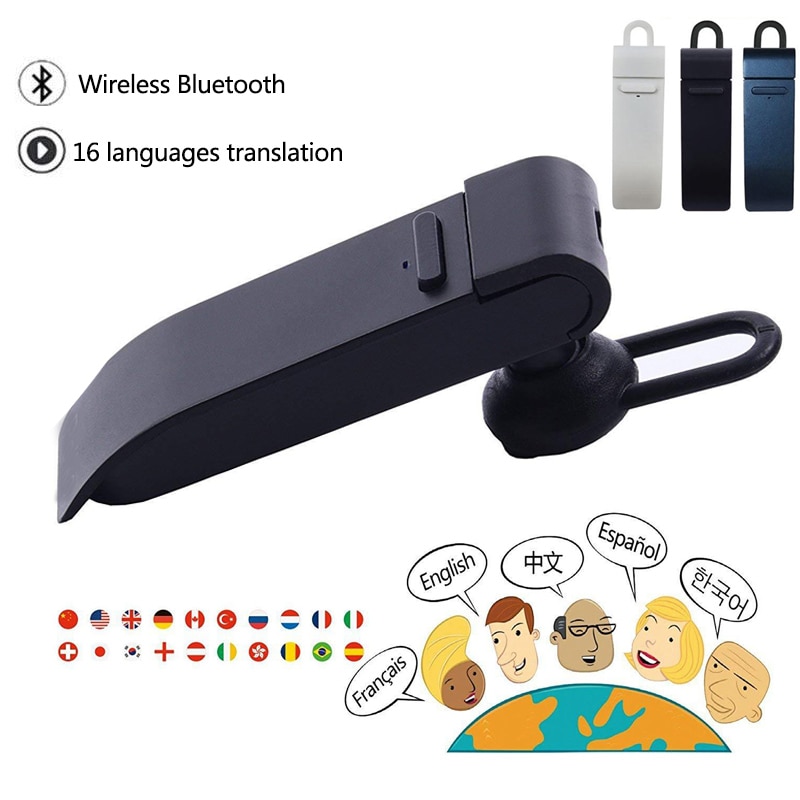 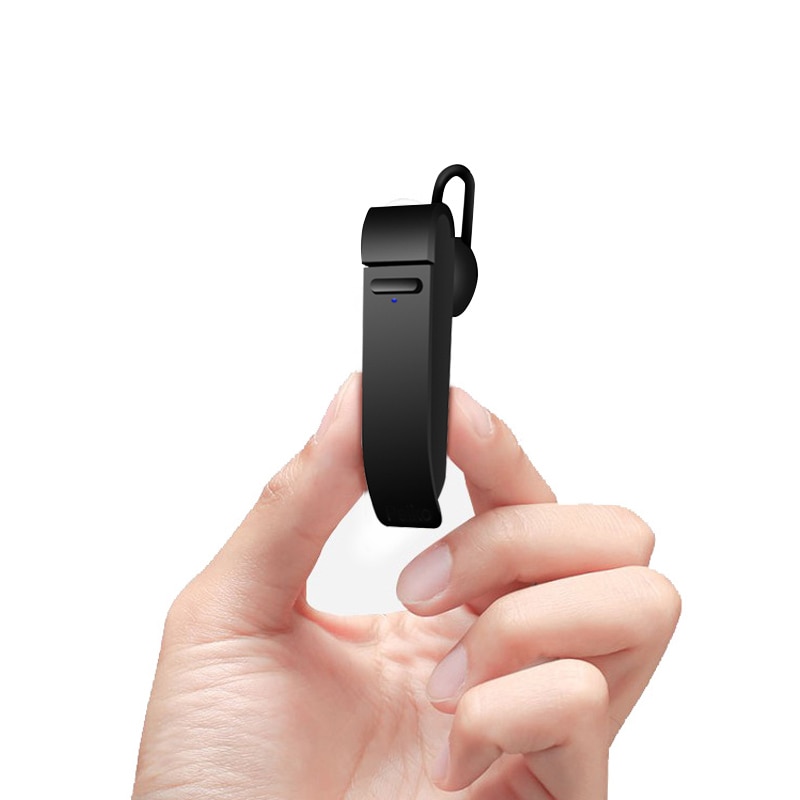 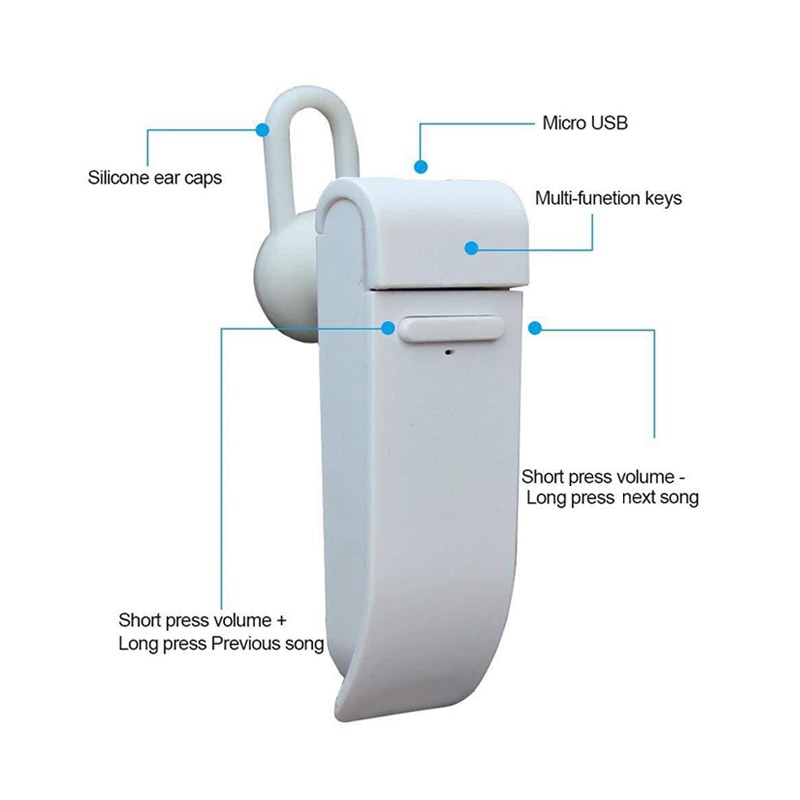 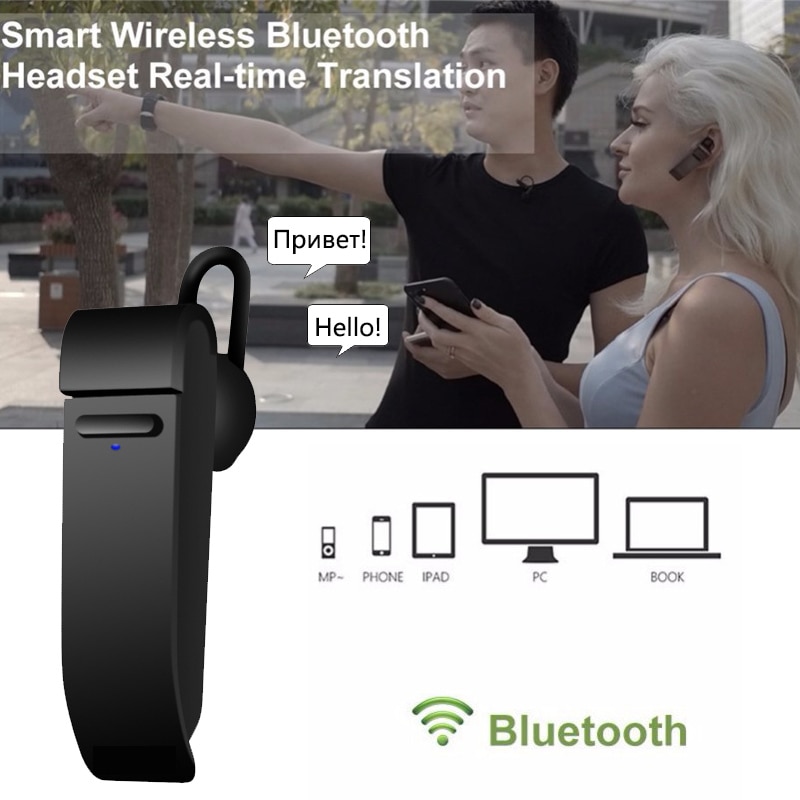 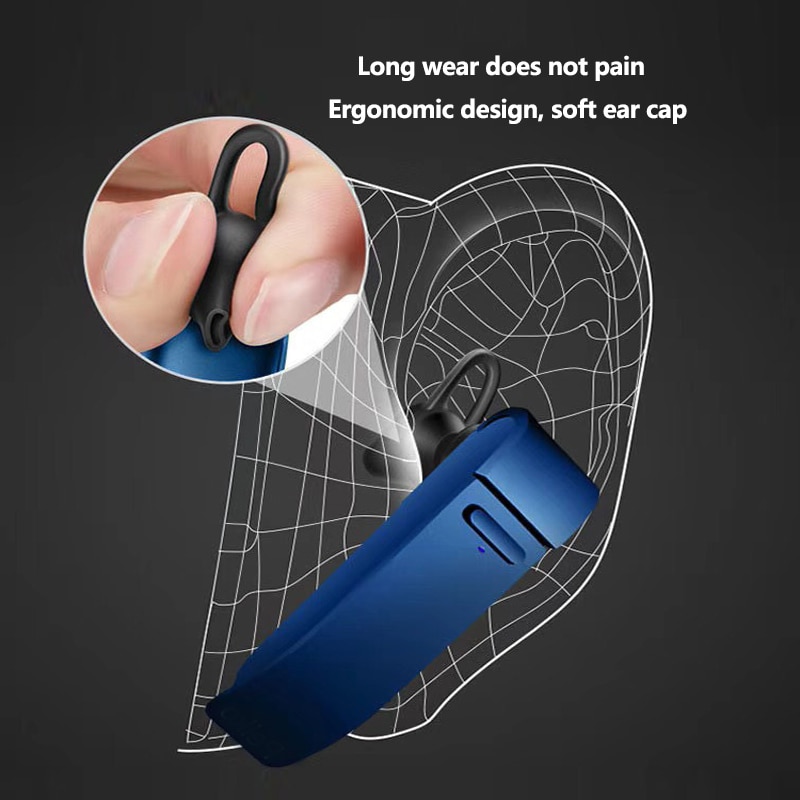 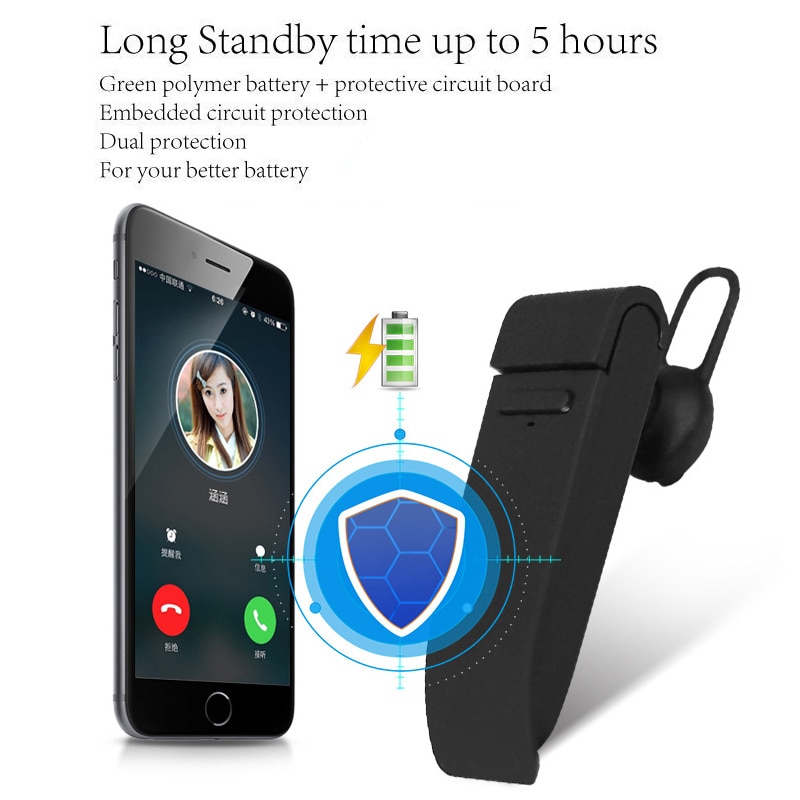 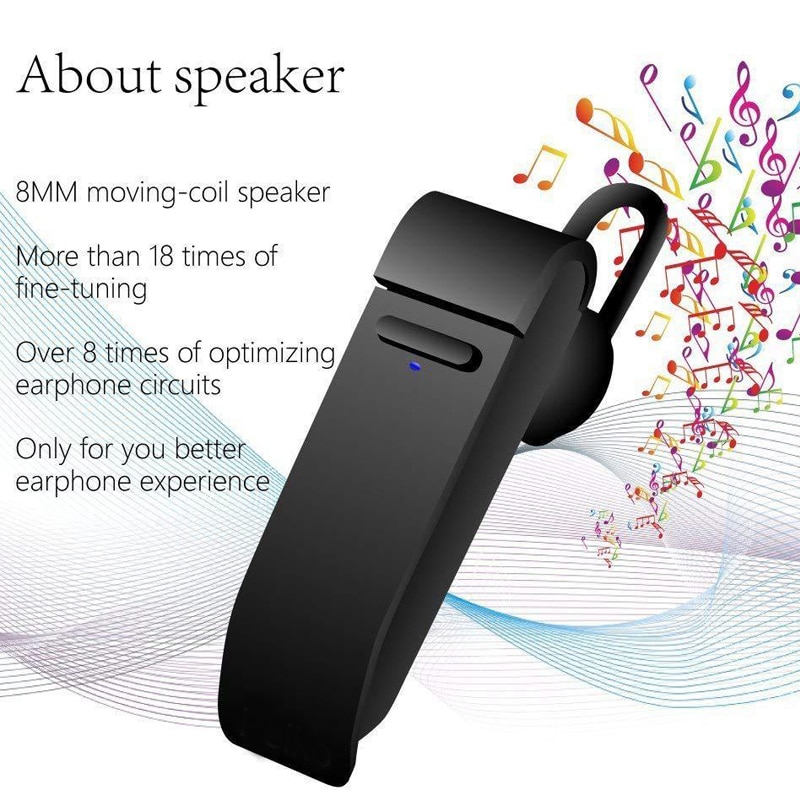 Download PEIKO APP, enjoy the road translate, call, smart OTA update.
Content will speak on your phone and play each other. Other words will be directly transferred from the PEIKO headphones to you after translation. If both people have PEIKO headphones, simply touch the headset to hear the tone after the tone, the system will automatically transfer your words to another headset.
OUR GUARANTEE

We truly believe we make some of the most innovative products in the world, and we want to make sure we back that up with a risk-free ironclad 30 day guarantee.
If you don't have a positive experience for ANY reason, we will do WHATEVER it takes to make sure you are 100% satisfied with your purchase.
Buying items online can be a daunting task, so we want you to realize that there is absolute ZERO risk in buying something and trying it out. If you don't like it, no hard feelings we'll make it right.

We have 24/7/365 Ticket and Email【cs_1@suh-sa.com】 Support. Please contact us if you need assistance.

As soon as your order has been shipped, you'll receive a shipping confirmation email that includes your tracking number.

If you don't receive a shipping confirmation email right away, don't worry. We know the delivery date or date ranged provided at checkout and we'll be sure to deliver the items within that time frame, or you can contact us to track your parcel.

Orders will be processed within 2 days after placing the order, and the parcel will be shipped on the next day.

All items sold at E-cross are guaranteed to be delivered in 7-10 days after despatch.

If you have not received your item(s) beyond this time, you are eligible for a compensation after we have conducted a postal investigation.

Imported goods or services may levy on tax which is regulated by the country law. E-cross is not responsible for any tax invoice charged on its products. Shipping rates are estimates and may depend on different policies and tax rates applied per country. Please contact local customs for clarity and information.

Thank you for your interesting in our COD service,

If you have any further questions about this service you can contact us any time. We are always code here to help.

Here is coupon, and you can use it in your first order.
Discount code: 5%off
You can get  5% discount by the code.